Ellie Blackburn is a two-time AFLW All Australian and Western Bulldogs games record holder. Blackburn was drafted by the Bulldogs in 2016 as a marquee signing, winning the club’s inaugural leading goalkicker award and sharing the inaugural best and fairest award with Emma Kearney in 2017. In 2018, Blackburn captained the Bulldogs to their first AFL Women’s premiership in the absence of Katie Brennan, with whom she co-captained from 2019 onwards. She was named standalone captain for the 2020 AFLW season. 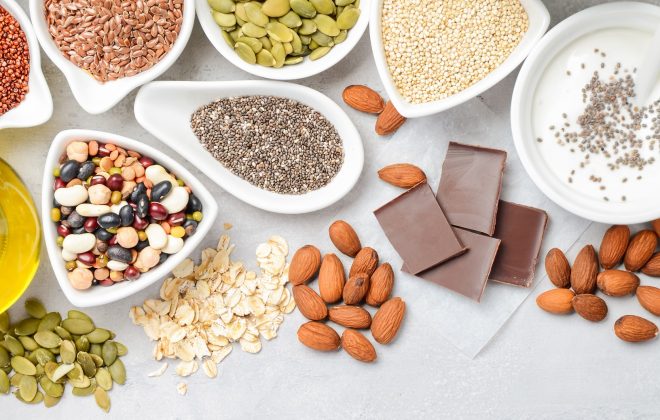 How much protein do we need ? How do I reduce muscle soreness?

by Team Musashi January 21, 2021
The Way to Bulk, The Way to Shred
has been added to the cart. View Cart