Josh Phillipe is wicketkeeper-batsman for the Sydney Sixers in Australia’s domestic Twenty20 cricket competition, the Big Bash League. Phillipe is regarded as one of Australia’s brightest batting prospects, having played for the Royal Challengers Bangalore in the 2020 Indian Premier League, and Australia’s Twenty20 International squad for their series against New Zealand.

Phillipe scored his first century in List A cricket in September 2021, with 137 runs against South Australia.

Can you gain muscle while cutting? 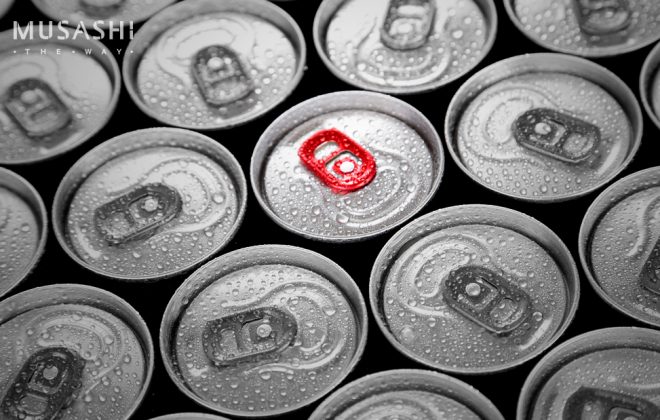 by Team Musashi September 1, 2021
The Way to Bulk, The Way to Shred 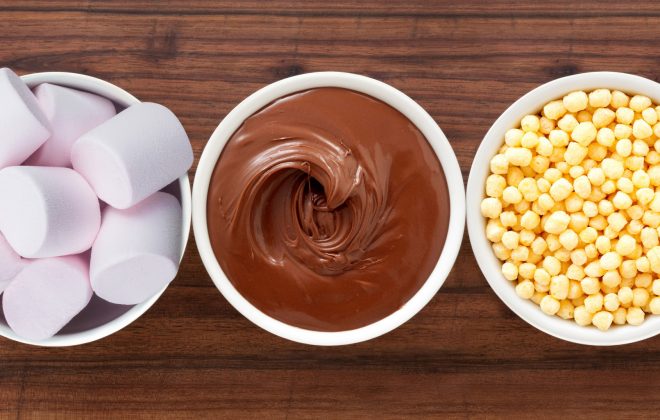 by Team Musashi August 1, 2018
The Way to Shred
has been added to the cart. View Cart