Maty Ryan is the Australian Socceroos goalkeeper, currently playing for Arsenal in the English Premier League, on loan from Brighton & Hove Albion. Ryan began his career with the Central Coast Mariners in 2010, winning the Joe Marston Medal and Al-League Young Footballer of the Year for the 2010/11 and 2011/12 seasons, before winning the A-League Grand Final in 2013. Between 2013 and 2017, Ryan played for Club Brugge in the Belgium Pro League, Valencia in La Liga, and Genk in the Belgium Pro League, winning several accolades. In 2017, Ryan signed with Brighton & Hove Albion in the EPL as the primary goalkeeper, before joining Arsenal on Loan in 2021. Ryan also played in the 2014 and 2018 world Cups, and is Australia’s first-choice keeper.

What to look for in a protein powder 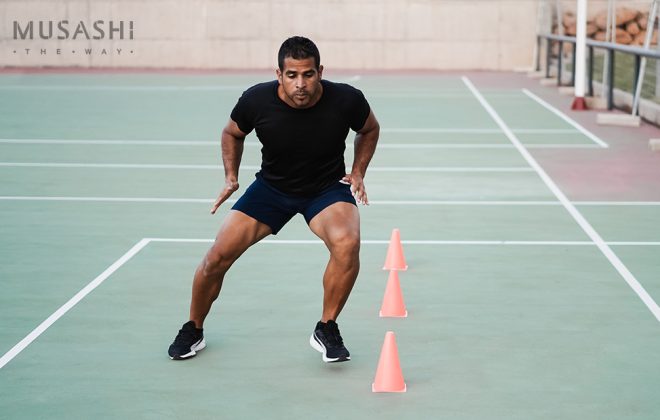 by Team Musashi April 1, 2022
Uncategorised
has been added to the cart. View Cart