Ryan Broekhoff is an Australian professional basketball player who has played for the Dallas Mavericks and Philadelphia 76ers in the NBA. Broekoff signed a two-year contract with the Mavs in 2018 after playing in Turkey and the summer league for the Denver Nuggets. He finished the 2019-20 season with the 76ers, before moving back to Australia to play for the South-East Melbourne Phoenix. 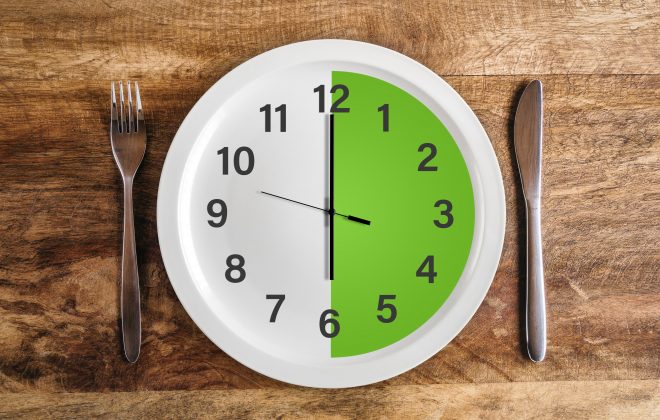 by Team Musashi October 8, 2019
The Way to Shred
has been added to the cart. View Cart